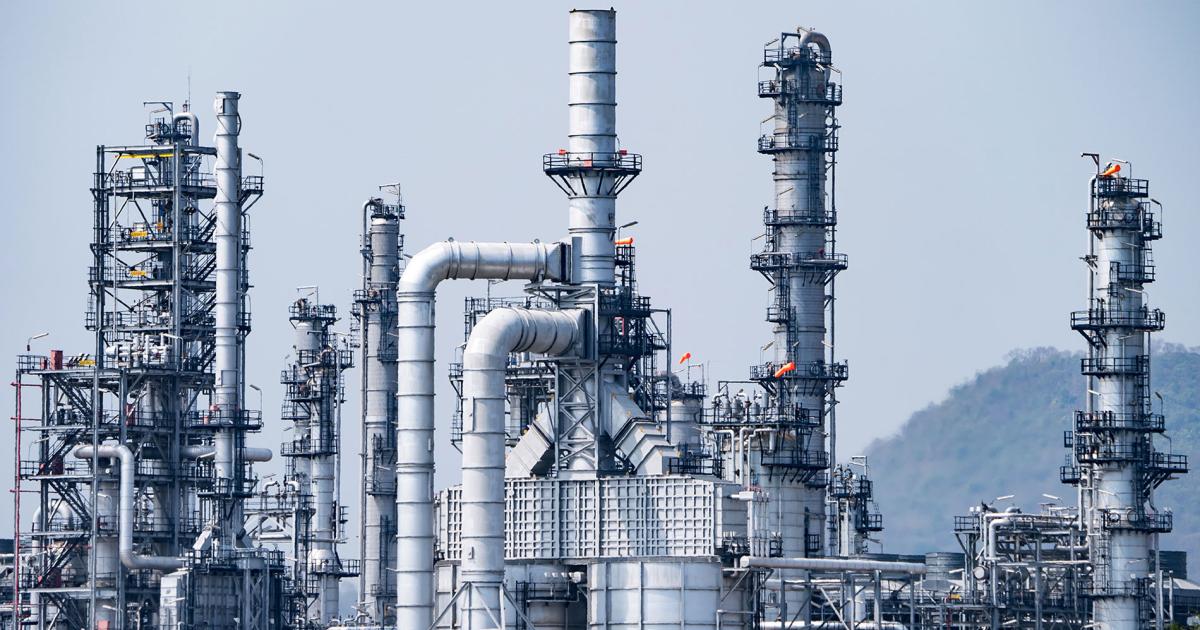 During the past decade, the chemical industry has been on an economic roll, buoyed by lower domestic natural gas prices (both an energy source and a feedstock for chemicals production) and a growing demand for chemical products used for packaging, building materials and automobiles. Over the next two decades, it is poised to further expand, with tens of billions of dollars already earmarked for petrochemical plant expansions in the United States, Asia-Pacific and Middle East regions.

Far from decarbonizing, the International Energy Agency has estimated that petrochemicals could consume about 60 percent of petroleum demand over the next decade. As a result, the chemical sector has been a robust investment for asset managers and shareholders, and senior industry executives have been generously compensated for their efforts.

What could go wrong?

Chemical industry executives face draconian choices if their strategy is to perpetuate the status quo.

The changing plastics narrative. In the 1980s, the American Plastics Council communicated a series of print and broadcast advertisements with a message that “Plastics Make It Possible.” The purpose of this ad campaign was to favor plastics over competing materials such as aluminum, paper and steel. Industry officials judged this effort a success and earlier in this century expanded it to the broader array of chemical products that were presented as “essential2” — a variety of outcomes, including energy efficiency, pharmaceutical products and information technology.

This “benefits” narrative of plastics has since been undermined by the steady accumulation of plastic waste around the world. While the media initially focused on the vulnerable sea creatures with plastic straws implanted in their nostrils, and the blobs of plastic waste accumulating in the waterways of Asia-Pacific nations, the dimensions of the problem are now worldwide. By 2015, more than 8.3 billion tons had been generated (since 1950) with an expectation of more than 25 billion tons disposed in landfills and the natural environment by 2050, according to a 2021 assessment published by the Economist Impact.

In about a decade’s time, the plastics narrative has changed from one of communicating product benefits to a growing belief that, as phrased by the Economist Impact, “Plastic is not the world’s only pollution challenge but is arguably the most prominent.” This growing perception presents a triple-headed set of risks: that plastic waste becomes a lens through which the investor community evaluates chemical companies, that politicians will view the industry as more of an unacceptable political risk, and that millennials or other early-career professionals conclude the chemical industry is a less desirable place to work.

The chemical industry has become an extension of the fossil fuel industry. Since the 1992 Rio Earth Summit, the chemical industry has largely avoided the greenhouse gas radar of government negotiators, non-government organizations and the scientific community. No more. Driven by a broader stakeholder and public understanding of the high levels of energy consumption of plastics and other chemicals’ production, climate change has landed directly at the industry’s front door. It has become the next big sector for focusing greenhouse gas reductions.

The chemical industry currently has the third-largest carbon footprint after steel and cement, but its production is likely to grow at a more rapid rate than these other two sectors through 2030. While chemical producers have undertaken a number of large energy-efficiency improvements — with more than a 55 percent gain in efficiency in the European Union between 1991 and the mid-2010s — its high growth volumes have surpassed these efficiency gains. That about half of the industry’s energy consumption is through feedstock use also means that hydrocarbons are embedded into chemical products rather than consumed as energy. This leads to much higher end-of-life emissions as the result of recycling, incineration or landfilling, according to the Science Based Targets initiative.

For most of this century, the chemical industry has enjoyed a narrative in which it is seen as “enabling” solutions to a host of problems, including better packaging to reduce food waste, development of lighter-weight materials for airplanes and other transportation vehicles, and chemical products used in pharmaceutical innovations. But this narrative is being supplanted by statements that “plastic is carbon” (Center for International Environmental Law) and “plastic is climate change” (geographer Deirdre McKay).

Chemical pollution worsens inequality. Disproportionate pollution risks across America’s communities of color have persisted in multiple industry sectors for many decades. More recently, it has become a central issues in America’s national conversation about inequality and environmental justice and has received high level presidential attention through executive orders and other initiatives.

EPA Administrator Michael Regan, in the aftermath of his November “Journey to Justice” visit across Louisiana, Mississippi and Texas communities, announced in January that the agency will step up regulatory enforcement efforts and greatly expand pollution monitoring to address complaints from local residents concerning contaminated drinking water and toxic air quality. Mobile air pollution monitoring equipment that will cover an 80-mile stretch of the Mississippi River, for example, will provide environmental samples in a region populated by chemical plants, oil refineries and other industrial facilities.

This initiative should provide high-quality, real-time data to inform enforcement actions and future regulatory controls. EPA will also have the opportunity to take advantage of the burgeoning field of citizen science in which local citizens and volunteer organizations can be trained and mobilized to collect valuable environmental data, thereby providing greatly expanded local “boots on the ground.”

Choices for the Future

Taken individually, plastic waste, climate change and inequitable pollution risks each merit CEO and board-level attention. The separate narratives of these three issues, however, have converged into an even more powerful combined portrayal that directly contradicts the chemical industry’s presentation of itself to employees, investors, regulators, the media and the public. This new unified narrative ties chemical producers’ pollution legacy and behavior to a future harmful to both people and planet.

Chemical industry executives face draconian choices if their strategy is to perpetuate the status quo. They can, instead, convert business risk into opportunity in a time frame than can be realistically negotiated with governments and stakeholders.

Continuation of the status quo will lead to disruption of business planning as activists, community groups, investors and regulatory bodies respond to the common crises of climate change, plastic waste and inequality from chemical pollution risks. If CEOs wish to maintain their strategic degrees of freedom in managing their enterprises, they must move beyond these environmental and social legacies and co-create a new social contract that preserves their license to operate.