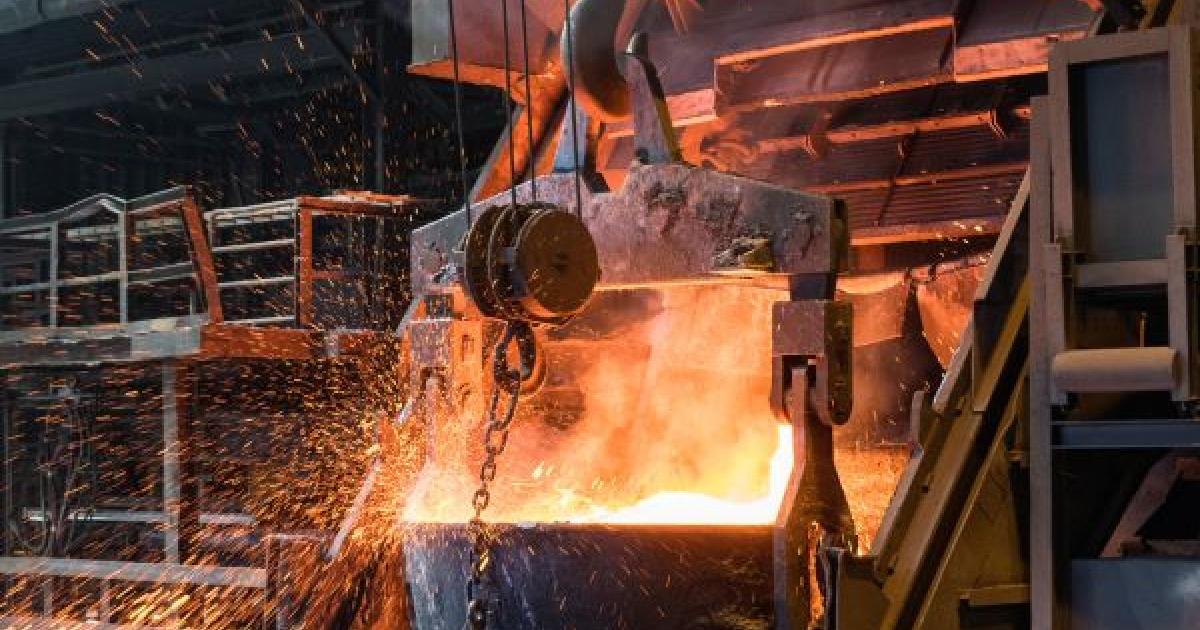 This article is sponsored by the International Copper Association.

The war in Ukraine has offered us a timely reminder of the need for the United States to strengthen its energy security. Not only have gasoline prices hit all-time highs, but prices of some minerals critical to our clean energy future have also soared.

Commodity prices are rising at a crucial moment in America’s energy future. Eager to lead the global energy transition and bolster our economy in the process, the Biden administration has set out ambitious clean energy targets to halve U.S. emissions with technologies that are made in America.

As a result, the old politics of oil and gas are being layered with the new politics of clean energy — making a substantial, sustainable and secure supply of domestic copper vital for U.S. economic and national security.

From electric vehicles (EVs) to renewables and household energy efficiency, electrification is at the heart of the energy transition, and copper is critical for electrification. Copper has the highest conductivity of any nonprecious metal, with a greater thermal efficiency than aluminum, allowing it to rapidly remove heat. It can be easily shaped for multiple applications, is 100 percent recyclable and has well-established scrap capture and recycling streams.

Copper is an essential element for every clean energy technology we will rely upon for years to come. According to the International Energy Agency, global copper demand for solar cells could triple by 2040, with demand potentially more than doubling to 600kt for wind power over the same timeframe.

Electric vehicles will have an important role to play in the clean-energy future. Because EVs use three to four times more copper than a conventional vehicle, copper demand is anticipated to increase to 1.74 million tonnes in 2027 from just 185,000 tonnes in 2017. Copper will also be critical for EV charging infrastructure, and the necessary grid and wiring upgrades to accommodate the energy transition.

The copper industry is working hard to achieve the same goals as the Biden administration, by meeting the needs of the energy transition in a sustainable manner that also creates American jobs. Taking advantage of copper’s ready recyclability, the industry is increasing its recycling capacity here in the United States.

One of the largest copper recyclers in the world, Aurubis recently announced that it is building a recycling plant in Augusta County, Georgia, processing around 90,000 tons of materials annually and creating 100 jobs. Work will begin in mid-2022, and operations are to begin in 2024. Wieland is also investing $100 million in a recycling and refining center in Shelbyville, Kentucky, employing 75 people. Operations are anticipated to begin at the end of the year.

Yet while efforts are underway to maximize the amount of copper we can reintroduce to the U.S. supply chain through recycling, the scale of the demand required for the clean energy transition makes new copper extraction and processing an unavoidable reality. Meeting this demand, without jeopardizing U.S. economic and national security by increasing reliance on foreign copper sources, requires permitting reform for both mining and smelting.

The permitting process in the United States for new mining projects takes between seven to 10 years, hurting the value of new mines by adding extra costs. In contrast, the process takes just two years in Australia and Canada, countries with similar environmental and labor standards to our own. This disparity is reflected further in subsequent investment: Canada and Australia have attracted roughly three times as much investment as the United States in recent years.

Such reform must also be extended to the refining process. There is little economic and national security benefit to increasing domestic copper extraction if it is then sent overseas for refining. Growing our capacity beyond the two smelters operating in the United States will not only open downstream investment in the U.S. copper sector, but also make us less reliant on other countries for copper components and products.

We are on the cusp of the biggest shift in our energy usage since the oil era began at the turn of the 20th century, and strengthening the U.S. copper supply chain will ensure this transition works to America’s environmental, economic and national security benefit. For the United States to realize the full benefits of the clean energy transition, a sustainable, substantial and secure supply of copper is vital.