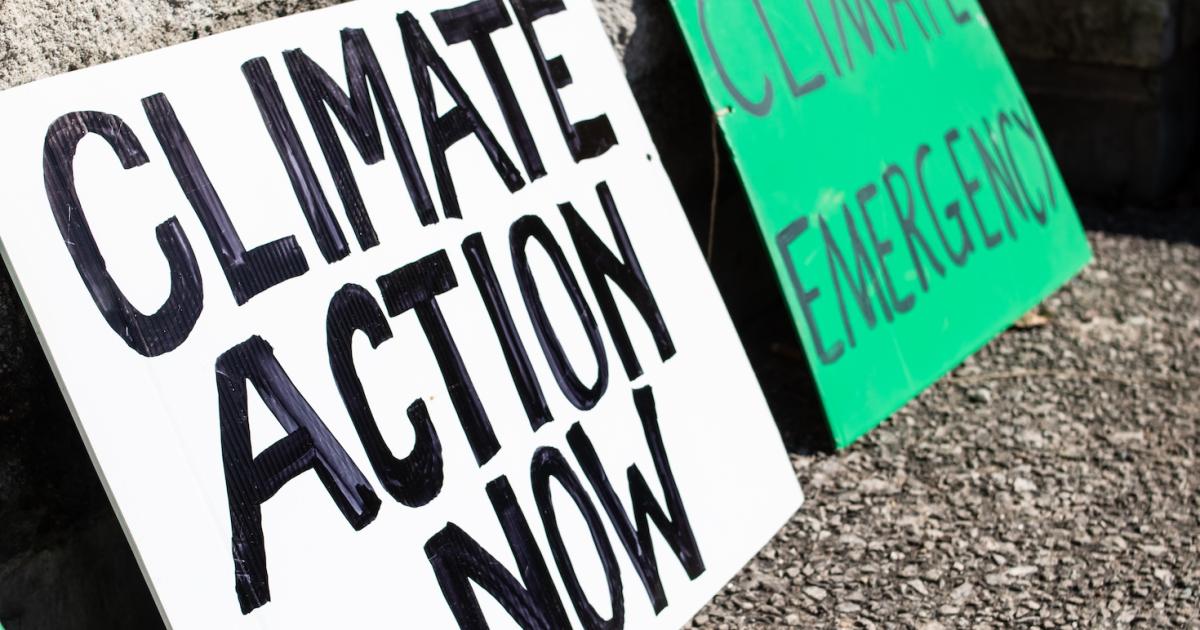 In the wake of the COP26 talks, we again find ourselves critically analyzing the success of what is arguably the world’s most important summit. Were the commitments strong enough? Will those in power live up to the commitments?

To bring current perspectives to life on climate change, I will draw from several recent GlobeScan research studies. In partnership with the SustainAbility Institute by ERM, the 2021 Climate Survey “Responding to Humanity’s Code Red” is the latest edition of our collaboration surveying experts in climate change and sustainability — including NGOs, corporates, government and academics around the world. Alongside that data, the GlobeScan Radar research has tracked global public opinion on climate change since 1998, making it one of the most reputable sources of climate opinion. Together, these data sources tell a rich story over time of increasing ecoanxiety and an intensifying call to action on the biggest challenge humanity has faced.

Concern about climate change has reached its highest point recorded since GlobeScan first started tracking this metric in our annual Radar public opinion survey. Across 17 countries consistently tracked since 1998, 63 percent of people believe climate change is a “very serious” issue. Crucially, since the Paris Agreement in 2015, concern has increased substantially despite the disruption caused by a global pandemic. Our research suggests COVID-19 awakened many people to how vulnerable we are to nature as a society.

It is no surprise, therefore, to see that there is almost universal agreement globally (90 percent across 31 markets) that society should respond to climate change with the same urgency as it has responded to the current pandemic, especially among people in emerging markets who are also more likely to understand that climate change disproportionally affects poor people.

Nevertheless, a key debate over the last few years, and increasingly so at COP26 in Glasgow, is no longer about whether climate change is real or an issue that needs to be addressed. Instead, it is a question of action and responsibility: Who should take the most responsibility for addressing climate change? And what are the solutions?

And over nine in 10 sustainability experts agree that the role of national governments and private sector companies is crucial in addressing climate change. Individual behavior change around the world will be key to achieving the most ambitious climate goals, but both consumers and experts agree that beyond individuals, systemic change and leadership from both governments and business are crucial to making progress.

The public and private sectors are key to addressing climate action, but what are the solutions?

Across 31 countries in GlobeScan’s Radar public opinion survey, almost all respondents (93 percent) support addressing climate change by investing in natural solutions such as protecting forests, making it their No. 1 priority. And experts agree, with their No. 1 priority for COP26 being agreement on how to integrate nature-based solutions into the Paris implementation strategy.

We also know from our research that majorities in most countries want their governments to take a leadership role in setting ambitious targets at COP26, so the global declaration announced in the first few days of the conference — to halt and reverse forest loss and land degradation by 2030 — was a welcome one.

While governments around the world are making net-zero commitments, climate scientists tell us that many of those pledges will not be sufficient to avoid irreversible and catastrophic climate change. And our experts agree. Over the past few years, sustainability experts from our Climate Survey are increasingly saying it is unlikely that we can avert irreversible damage, indicating an increasing lack of optimism about our ability to mitigate the effects of climate change.

But what about the role of the private sector?

Experts indicate that pursuing science-based emissions goals in line with the target to hold global tempt is considered to be the second-most effective instrument or strategy for business, only behind increasing renewable energy use.

Encouragingly, the Science Based Targets initiative and the United Nations Global Compact announced that more than 1,000 companies are setting 1.5 degrees C-aligned science-based targets as part of a global campaign to rapidly scale corporate climate ambition. But many of these commitments are not enough, with most experts (59 percent) believing that companies need to become carbon neutral by 2030 or sooner.

Governments and businesses around the world appear to be listening to their stakeholders’ concerns about climate change, as evidenced by multiple agreements signed and promises made. But are they ambitious enough? And will subsequent actions deliver on these high expectations?