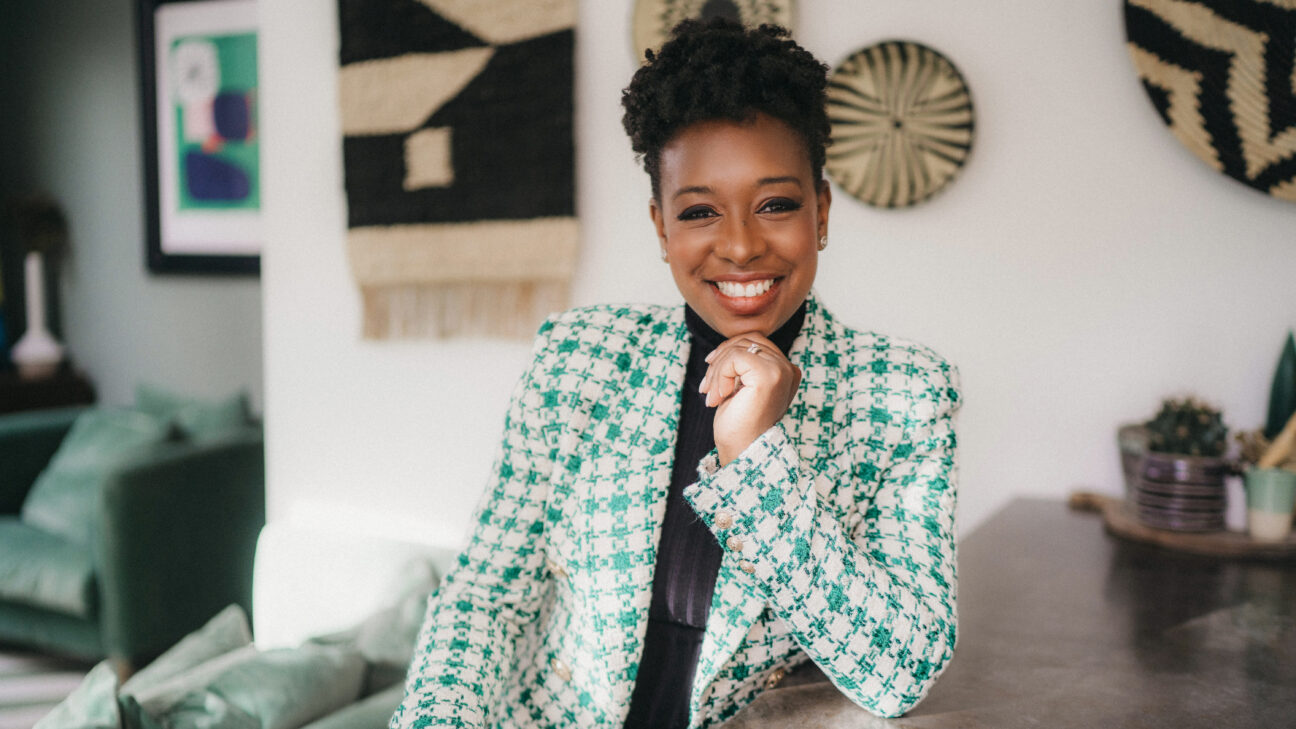 Brown is a musician, composer and broadcaster, and takes over the role from film producer and ex-Head of Sony Music UK Ged Dohert.

Dohert announced in February that he would be stepping down after seven years in the role.

Brown is currently Chair of the UK-based national charity Youth Music, is on the national council of the Arts Council, is a trustee of PRS Foundation, an ambassador for the Prince’s Trust and London Music Fund, and champions the work of children’s mental health charity Place2Be, says BPI.

She also sits on the advisory board of the London Philharmonic Orchestra, and is a contributor to the UK Government’s advisory panel on Music Education, which was launched in 2021 and is made up of a panel of teachers, Music Education Hub leaders, music industry representatives and other music education experts.

As a musician, Brown is a MOBO Award winning saxophonist, while as a broadcaster across TV and Radio, fronts the CBeebies series ‘YolanDa’s Band Jam‘ and has composed music for Sesame Street.

In 2017, Brown was also a receiver of a BPI-run Music Exports Growth Scheme grant, part of a £2.8 million, UK-government backed funding of British labels, management companies, distributors and artists.

The £2.8m scheme was unveiled in 2016, and recipients have included Welsh singer-songwriter Cate Le Bon, Manchester-formed band Everything Everything and folk artist Luke Sital-Sing.

“There is something special about British music.”

YolanDa Brown, said: “There is something special about British music – our artists across many genres and generations have been the soundtrack to people’s lives.

“The last few years have been challenging for our music community – we’ve had to evolve, listen more and show greater empathy, address past issues and collaborate to a much greater extent.

“There’s still more to do, but there are also so many exciting opportunities that lie ahead.

“I am honoured to take on this role as Chair of the BPI.

“A big thank you to my predecessor Ged Doherty for his drive and dedication, which I will continue to build on.

“I am looking forward to working with the entire BPI Council and members, CEO Geoff Taylor and his team, labels of all shapes and sizes, and of course artists and the wider industry bodies as we all continue to fly the flag for British music.”

“I am delighted that someone of YolanDa’s extraordinary talent and creative energy is joining the BPI.”

Geoff Taylor, Chief Executive BPI, BRIT Awards & Mercury Prize, added: “I am delighted that someone of YolanDa’s extraordinary talent and creative energy is joining the BPI as its new Chair, and I also welcome the fresh perspective that she will bring to our work at this pivotal and exciting time for British music.

“Her breadth of experience drawn from across so many parts of the music community will prove invaluable as we continue to support the success of our label members and their artists globally.”

“It’s been an honour serving the BPI, its Council and hundreds of wonderful members.”

Ged Doherty, said: “This is an exciting appointment for the BPI, and I congratulate YolanDa and wish her all the very best in the role.

“It’s been an honour serving the BPI, its Council and hundreds of wonderful members, and I thank Geoff and his great team for their valued support as well as the members of the BPI’s Equity and Justice Advisory Group for their never-less-than passionate contributions.

“The last 7 years have been a joy and I wish everyone well, and I look forward to seeing British music continue to thrive.”Music Business Worldwide